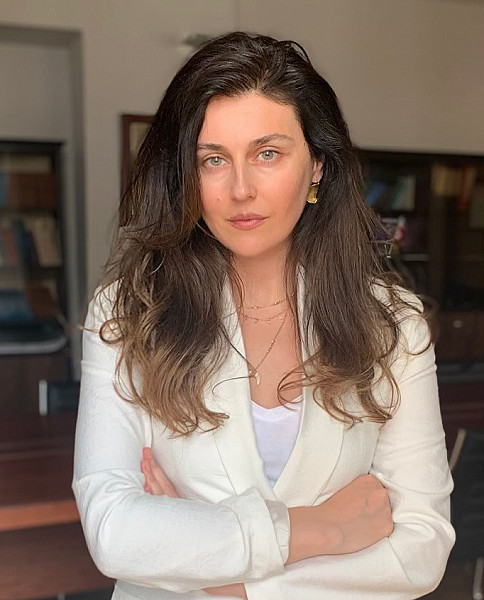 Sophia brings a combination of high-level government and international organization experience. She has been working in the Legislative Branch of the Georgian Government since 2014 as Chief of Staff of the Committee on Defense and Security of the Parliament of Georgia. During her professional career, Sophia has held a variety of positions with significant levels of responsibility in the NATO Liaison Office in Georgia. She also served as Head of the Regional Bureau for the Information Center on NATO and the EU.

Sophia has a Master’s degree in international and European Security from the University of Geneva (Switzerland), with the focus of her master’s thesis on the legitimacy of mass surveillance – US and UK case studies. An alumna of the 33rd edition of the prestigious eight-month course in international security policy “Leadership in International Security Course (LISC)” of the Geneva Center for Security Policy (Switzerland), Sophia also holds a CAS in Public Governance and Administration from ETH Zurich (Switzerland), where she wrote a thesis on Security Sector Governance in Georgia after the 2018 constitutional reforms.