Victor Kipiani, the Chair of Geocase, analyzed the current political processes in Georgia on the TV Imedi talk show "The Hope Factor” 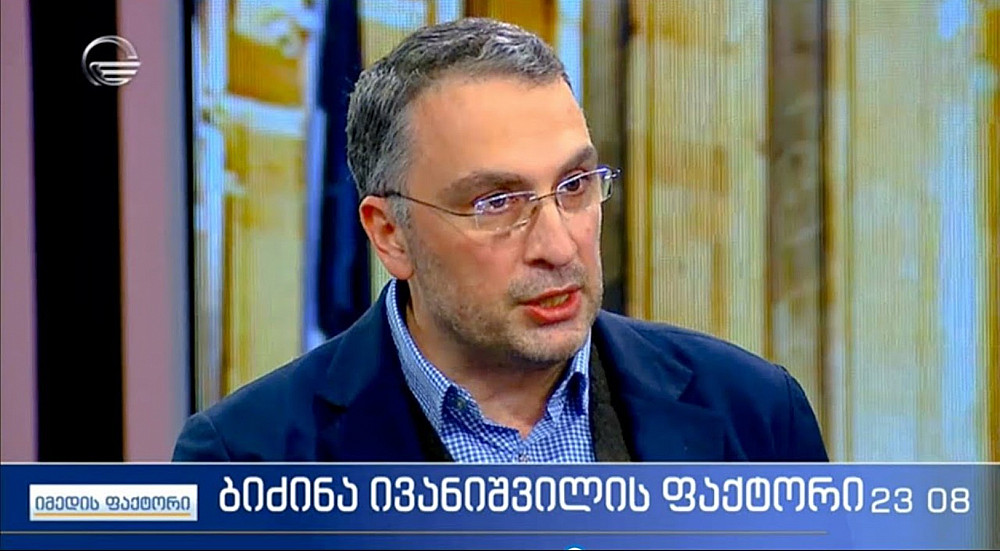 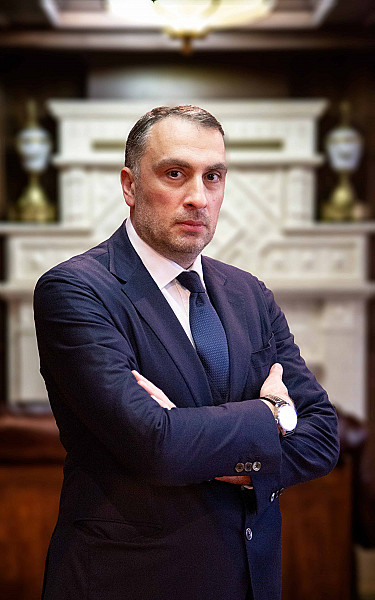 “A certain part of our political class is still in the age of political adolescence, and is reluctant to end this age” – said Victor Kipiani.
During the discussion, the Chairman of Geocase emphasized the current political standards and political culture.

“The country needs development, an appropriate political standard and political culture. It is a pity that the symptoms the political process in Georgia is distinguished from year to year are radicalism, extremism, destructivism. The question is to what extent a future-oriented society is ready to take itself hostage to these stereotypes, and, on the other hand, to what extent is the state ready to show courage and help the society to break the deadlock through high legal standards? "- noted Kipiani. 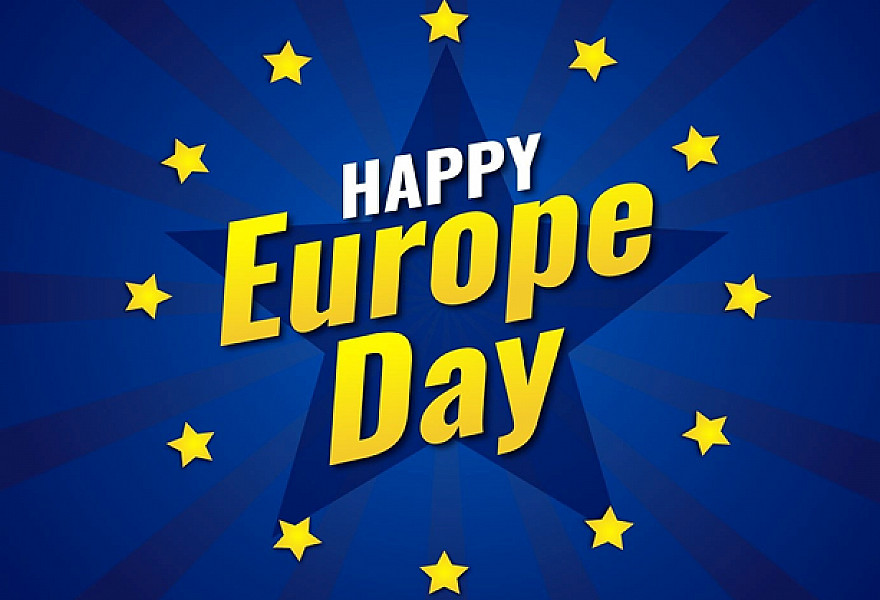 Geocase Online discussion series: “Military-Political Situation in Eastern Ukraine, the Threat from Russia and the Impact of Current Events on the South Caucasus”
Read more 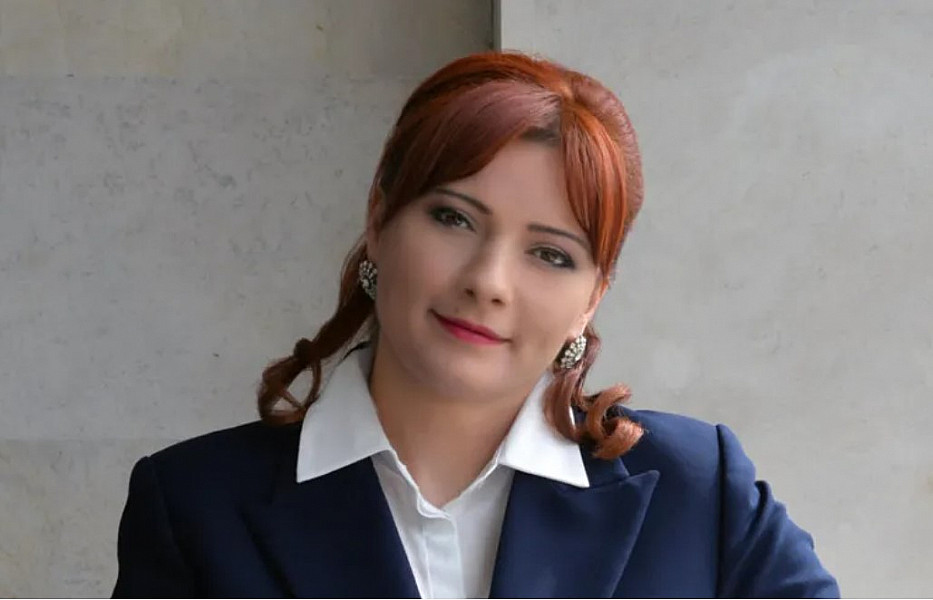