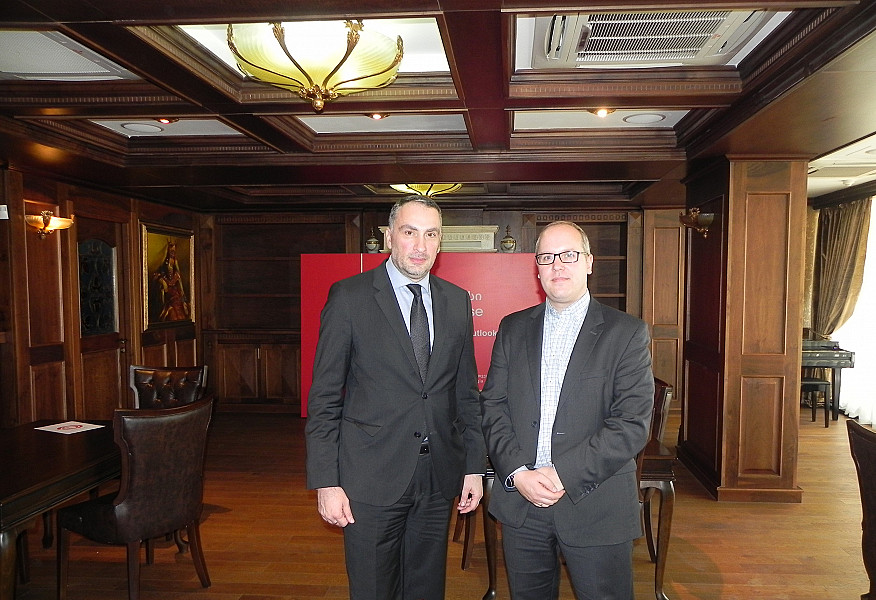 In addition to his work on NEE, Adam serves on the editorial board of the Central European Journal of International and Strategic Studies (CEJISS) and is a member of the executive team of the Three Ukrainian Revolutions (3R) project run by the College of Europe, Natolin campus in Warsaw. He is also the co-host of a new podcast series about the region called “Talk Eastern Europe”.

Victor Kipiani, the Chair of Geocase, moderated the meeting, which gathered members of diplomatic missions accredited in Georgia, experts and the public sector representatives.

The event keynote speaker, Mr Reichardt, addressed the audience and stressed that Poland remains Georgia’s stalwart ally and partner on its Euro-Atlantic integration path. During his speech, he shared his point of view on how Georgia can tackle its current challenges on the way to getting a NATO membership.

Participants discussed the steps and recommendations Georgia should follow in order to achieve the declared Euro-Atlantic aspirations. It was noted that there is still a lot of “homework” remaining for Georgia to do, however, support of the country’s friends and partners like Poland would be of crucial importance for Georgian people to achieve one of their major objectives - an honorable place within the family of Transatlantic nations.

The aim of Geocase 'coffee chat' meetings is to establish an open and independent platform for thoughtful discussions and, in informal atmosphere, to work on strategy and recommendations for solving the country’s most pressing issues together with trusted and highly qualified experts. 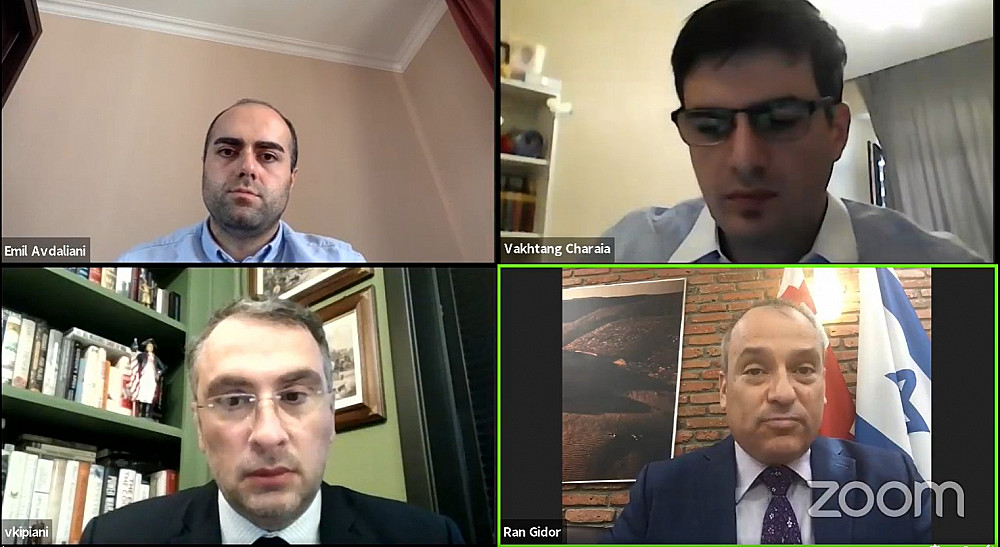 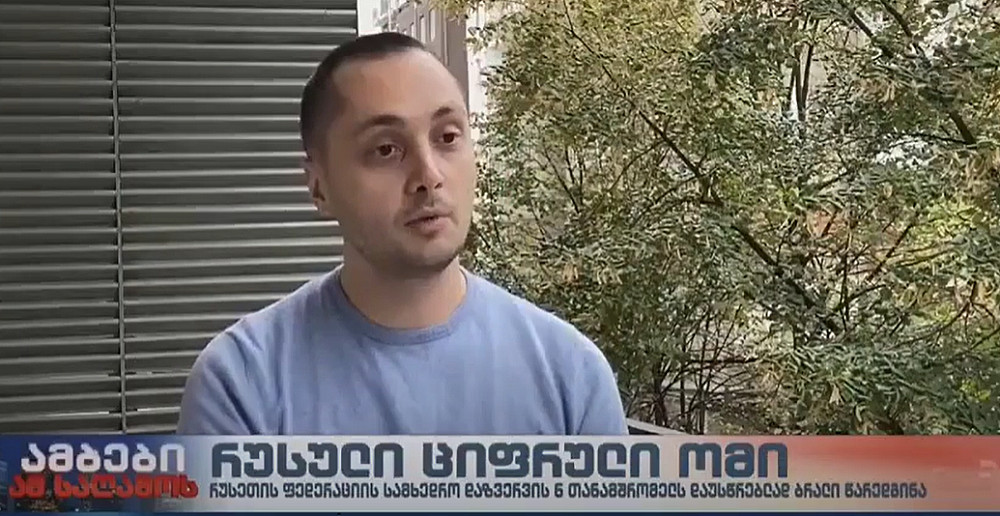