Dr. Khatuna Burkadze – The US has shown the world that it is the country of opportunities 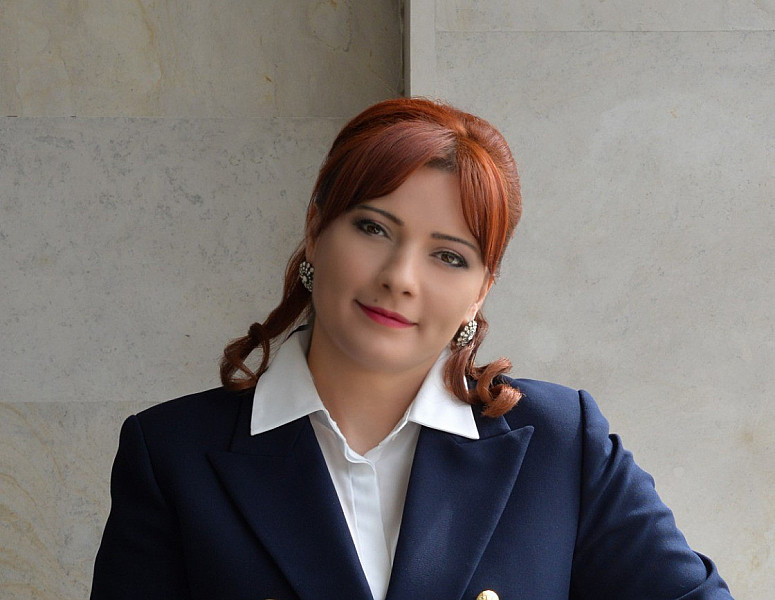 Dr. Khatuna Burkadze, a research fellow at Geocase noted that the US has demonstrated resilience in a crisis and its democratic institutions prevailed.

‘This is a clear demonstration that the US is the country of opportunities.  The fact that Kamala Harris as the First woman Vice President made the history is one of such proofs. Noteworthy is the key messages of President Joseph Biden’s inaugural speech. He emphasized the importance of unity and necessity of overcoming the deadly virus through joint efforts.  Also, President Joseph Biden underlined that ‘the US will be a strong and trusted partner for peace, progress, and security.’ This is a significant message for us as a strategic partner of the US’, - added Dr. Khatuna Burkadze.

Dr. Khatuna Burkadze noted ‘under the administration of President Joseph Biden, I believe that our relations will deepen and bring new initiatives. The following seven key priorities would be our essential focus: 1) Continuing support of Georgia's sovereignty, independence, and territorial integrity within its internationally recognized borders; 2) Continuing support of Georgia's Euro-Atlantic and European integration; 3) Support continued development of democratic values and institutions in Georgia, including free and fair elections, judicial reform, the rule of law, public sector transparency and accountability, and anti-corruption efforts; 4) Deepening bilateral defense and security cooperation aimed at the enhancement of Georgia's deterrence, resilience, and self-defense, especially assisting Georgia in defense against Russia's cyber-enabled warfare by increasing the US cybersecurity cooperation with Georgia; 5) Continuing assisting Georgia to improve its capabilities to combat Russian disinformation and propaganda campaigns; 6) Launching the negotiations on a free-trade agreement between Georgia and the US. This free-trade agreement would encourage greater American investment in Georgia, increase the number of American tourists and strengthen cooperation between Georgia and America in the security sphere; 7) Continuing cooperation in the fields of healthcare, education, science, culture and increasing People-to-People linkages.

‘I think that this strategic agenda will assist Georgia in successfully finalizing institutional reforms in different fields and establish a strong basis for being a European democratic state in the region’, - added Dr. Khatuna Burkadze. 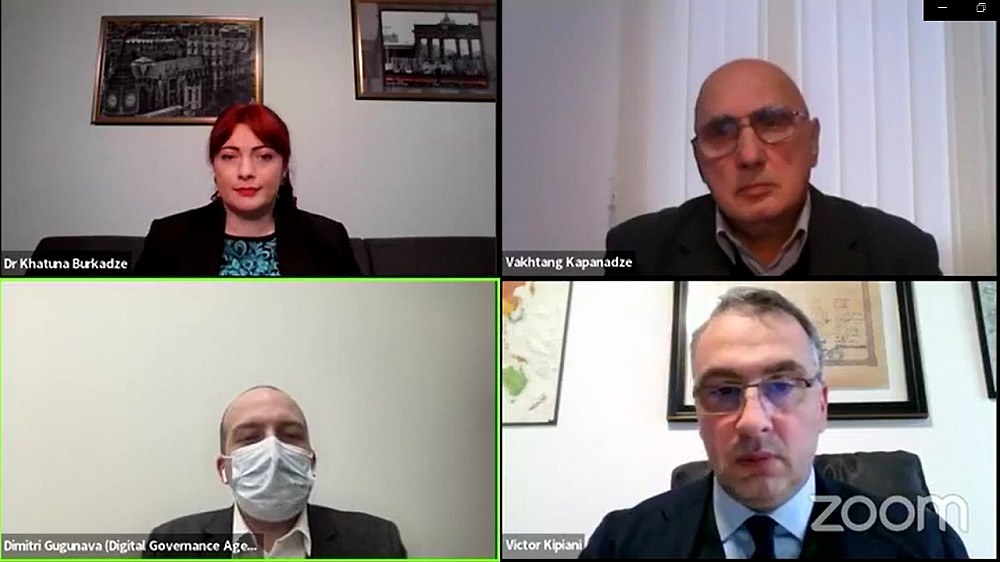