Nikoloz Khatiashvili: The partial military call-up announced by Russia clearly indicates that from a military and political perspective, Russia is in the most difficult situation 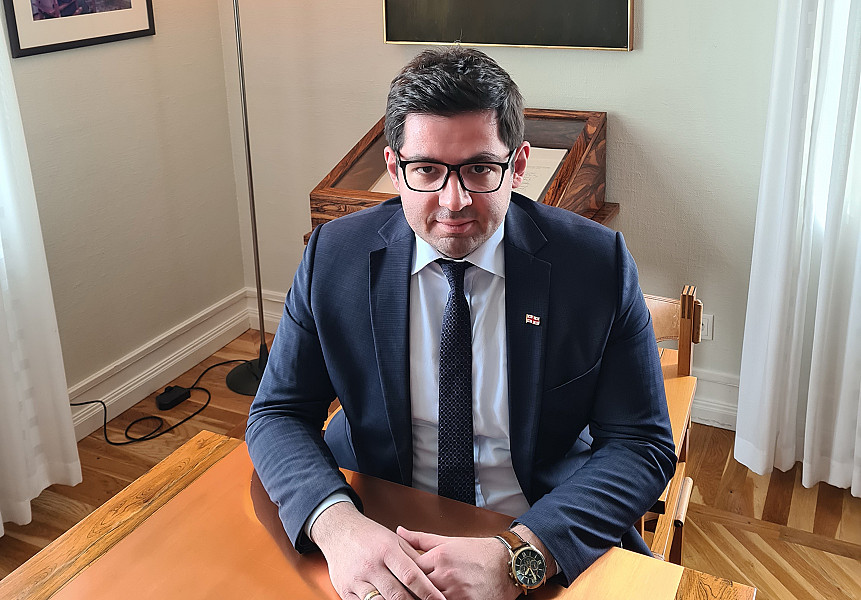 Foreign policy research fellow of the think tank Geocase evaluated the partial military call-up announced by the Kremlin and noted: “The partial military call-up announced by Russia clearly indicates that from a military and political perspective, Russia is in a most difficult situation. The recent counter-attacks by Ukraine inflicted significant military and psychological impact on the Russian armed forces, demoralizing the army as a whole”.

As he mentioned “This is a situation where time is working against Russia. The call-up of 300,000 reservists and their involvement in the war will increase the negative attitude of the Russian population towards the government. That will greatly aggravate the political situation inside the country. As a result, Russia will likely try to preserve occupied territories of Ukraine, quickly conduct a referendum and further escalate the war, and for that purpose, it will actively deploy reservists. It is important for Ukraine to prevent the achievement of the Kremlin's objectives, including through diplomatic means, and for the West to continue supporting Ukraine, continue the supply of arms and use all available political tools, because now is the moment when the war enters a new phase and requires flexible and pragmatic approaches”. 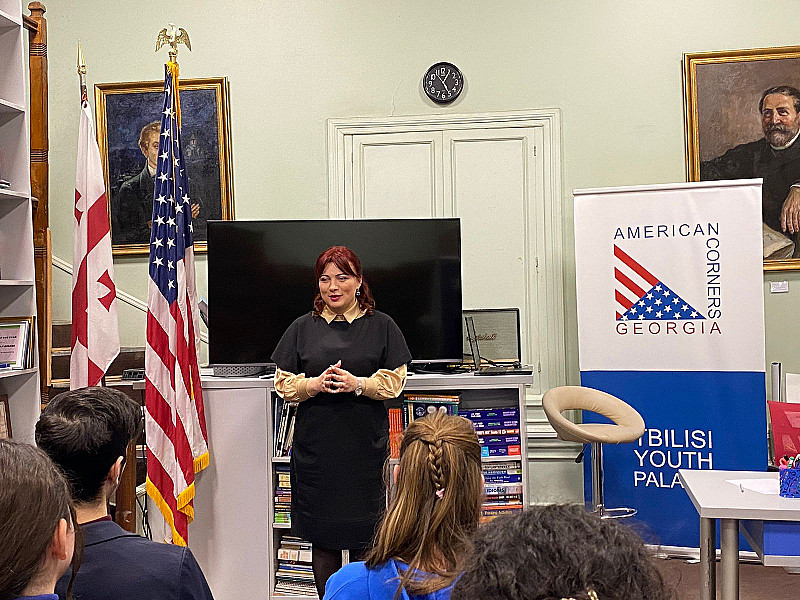 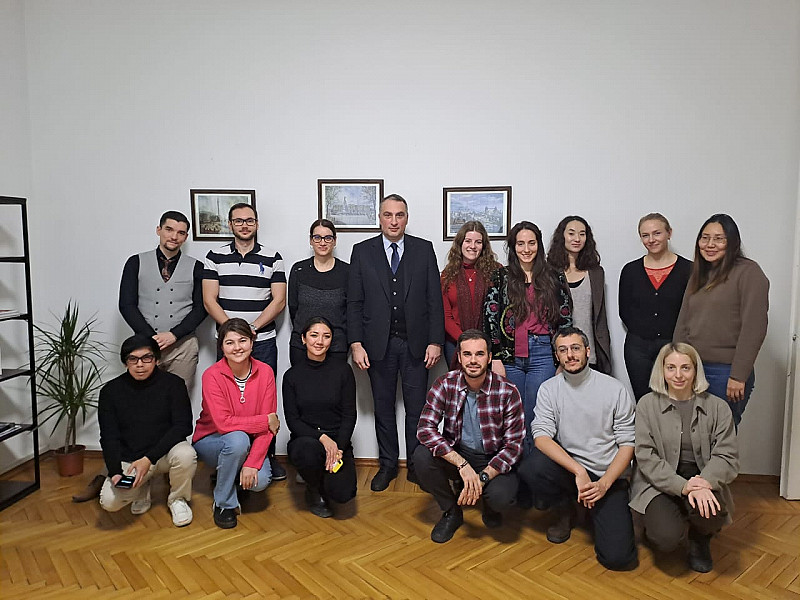 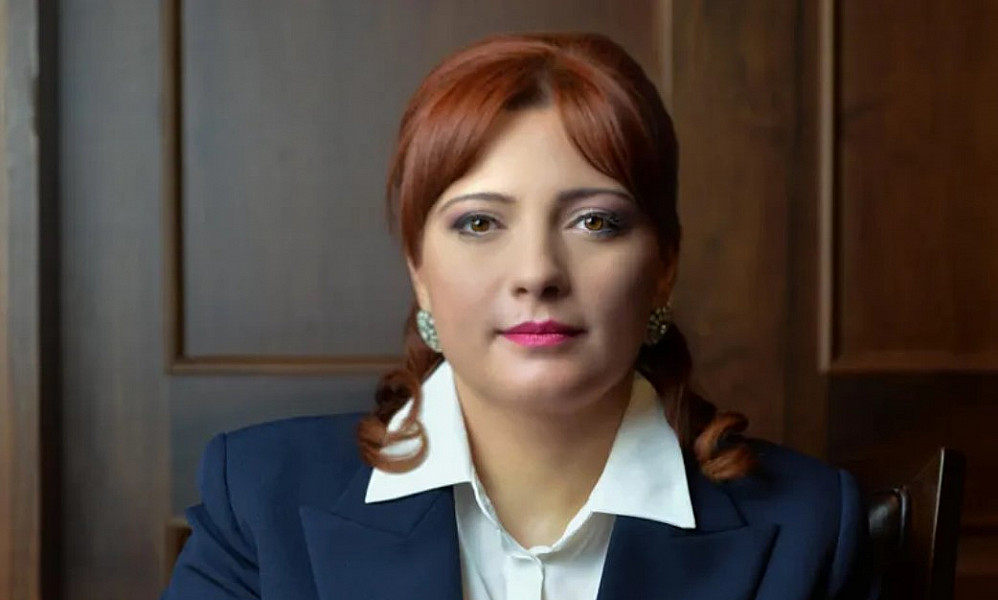